The Community Preservation Act has been adopted by 161 cities and towns in the Commonwealth, and Boston can be next. The effort to pass CPA in Boston is off and running toward a fall ballot where it needs to be approved by city voters. With support of Mayor Walsh and a 12 to 1 vote by City Council as well as a growing coalition there is optimism that CPA will pass. If it does, at a cost to the average Boston homeowner of just $24 per year, CPA will generate approximately $20 million for Historic Preservation, Affordable Housing, and Open Space/Outdoor Recreation. The Coalition seeks your help to make the CPA a reality for Boston. Learn more about the CPA here, where you can also join the effort for a better Boston by adding your name to the online form here. 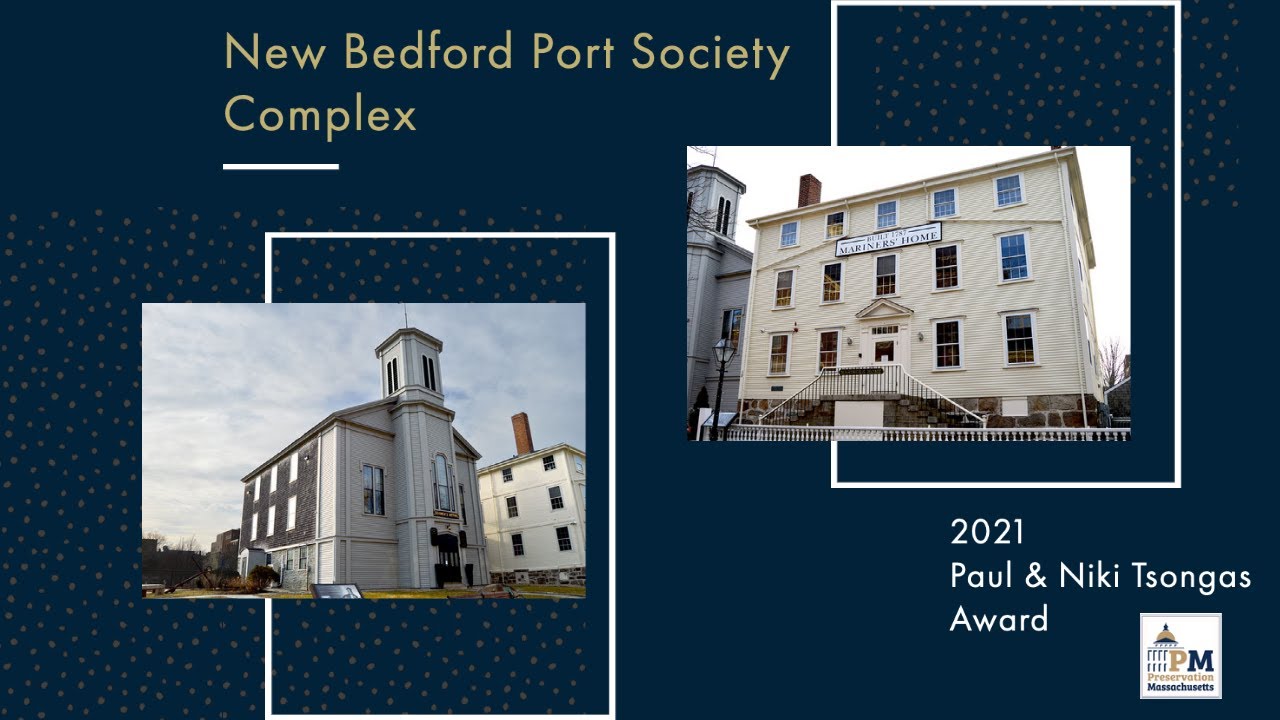